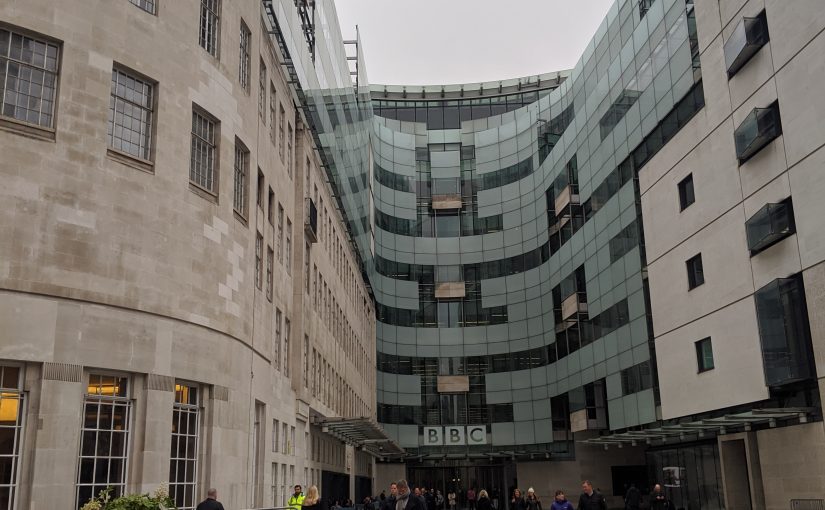 Just a quick note to say I’m leaving the Raspberry Pi Foundation to start a new role at the BBC. I’ve been at Raspberry Pi for over six years, and it’s been great. I’m excited to join an innovation team called BBC News Labs. They find new ways to solve problems with technology, making lives easier for journalists, and they drive innovation within BBC News.

New Labs are based at New Broadcasting House in London, so I’ll be partly based there:

News Labs write up their projects at bbcnewslabs.co.uk – so read up there to find out more.