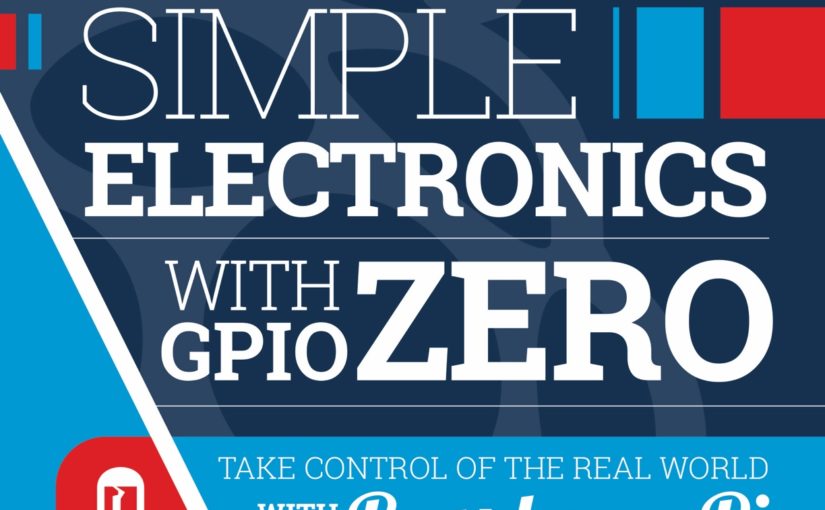 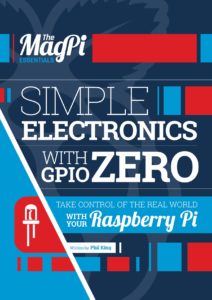 This 100-page book takes you from the basics, like lighting an LED, all the way to building projects like an Internet radio using the GPIO Zero Python library.

This book is available as a free PDF, but you can also pay to get it for your iPad or Android device with the MagPi app. It’s now available in print. All proceeds go towards the Raspberry Pi Foundation’s education programmes. 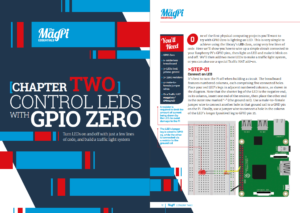 I’ve been amazed with how the GPIO Zero project has grown. There have been three major releases (a fourth due later this year), and it has been featured in The MagPi many times, and in three Kickstarter projects: the RasPiO Pro HAT; Analog Zero; and GPIO Zero Ruler.

Also check out the GPIO Zero documentation, the Physical Computing with Python resource, and GPIO Zero on GitHub.